Uneven, protruding or large ears can often be very distressing. The size, position and shape of the auricle can be corrected well with an outpatient operation. The incision is usually made behind the auricle and is hardly visible after the operation.

How is an ear correction performed?

The procedure can usually be performed on an outpatient basis under either twilight sleep or general anaesthesia. The skin is usually incised on the back of the auricle and the cartilage of the auricle is exposed.

A combined technique using suturing and incision/scoring (cut-suture technique) of the cartilage forms the new shape of the auricle. This technique leads to a natural and long-lasting result.

Is the procedure painful?

The pain after the operation is usually low and can be controlled well with painkillers. Overall, the procedure is not very stressful and the recovery time is about 5 - 7 days.

What do I have to keep in mind after the operation?

After the ear correction, the ears are protected by a tight bandage for about 48 hours. Afterwards, a headband should be worn at night for 3 weeks. Bruises usually dissolve after 7 - 10 days. Showering including hair washing is usually possible after 48 hours.

From what age can an ear correction be performed?

From the age of six, there is no longer any relevant growth in the size of the ear. Therefore, early correction is possible even at preschool age, especially if the child feels very uncomfortable with his or her ears.

It is important that the children themselves want the operation or at least do not refuse it. Often, the operation is then performed under general anaesthesia.

What are the risks of ear correction?

Very rarely, secondary bleeding occurs, where haemostasis in the operating theatre is necessary. Other possible risks are infection or numbness, although the latter usually recovers after 6 - 12 months. Occasionally there is a minimal change in shape after the operation, very rarely surgical correction is necessary.

What are the costs?

In the case of children, insurance companies often cover the costs, but this must be checked individually. Otherwise, protruding or conspicuously shaped ears have no disease value from the point of view of the health insurance and therefore the costs must often be borne by the patient.

Do you have questions about the correction of protruding ears? 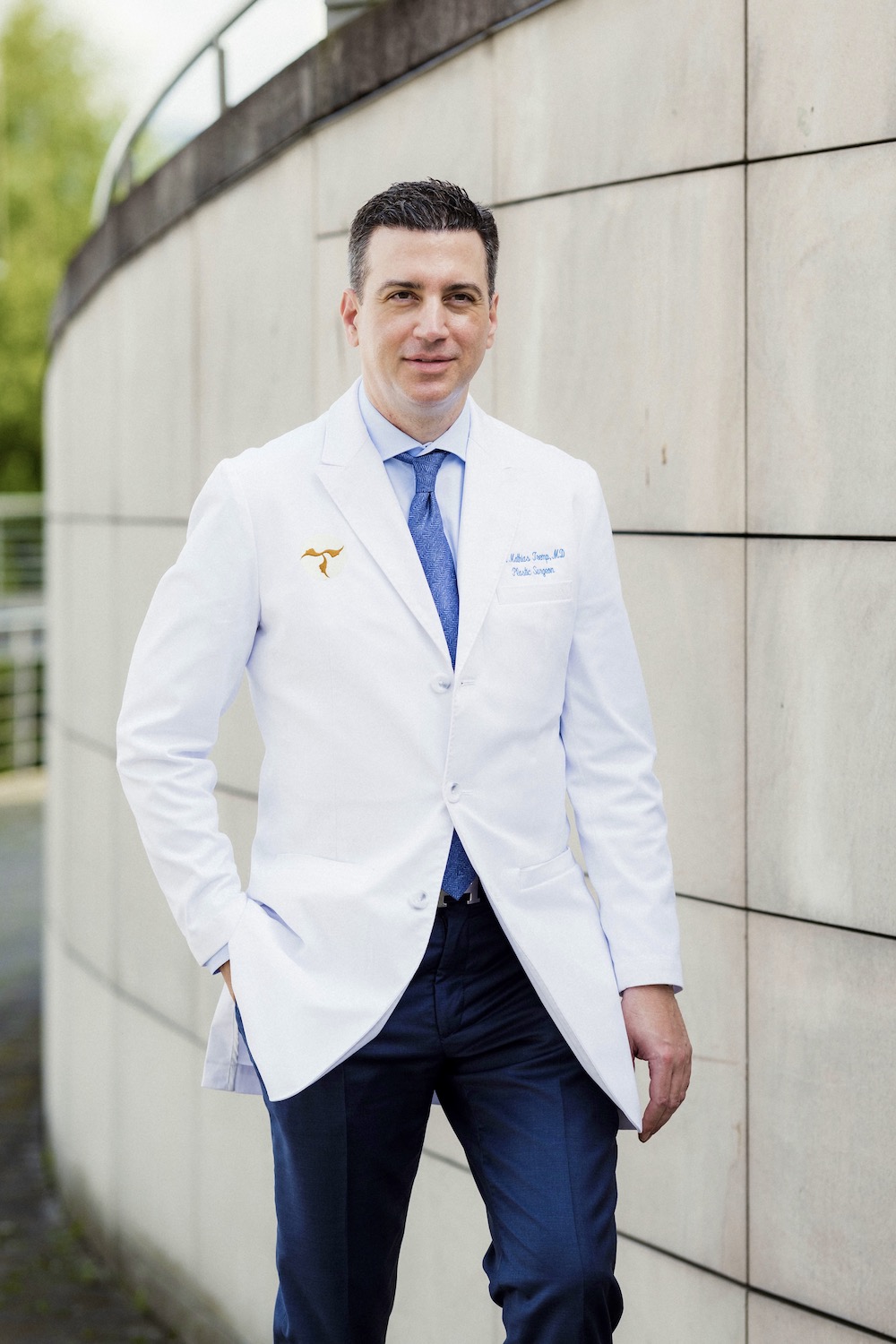 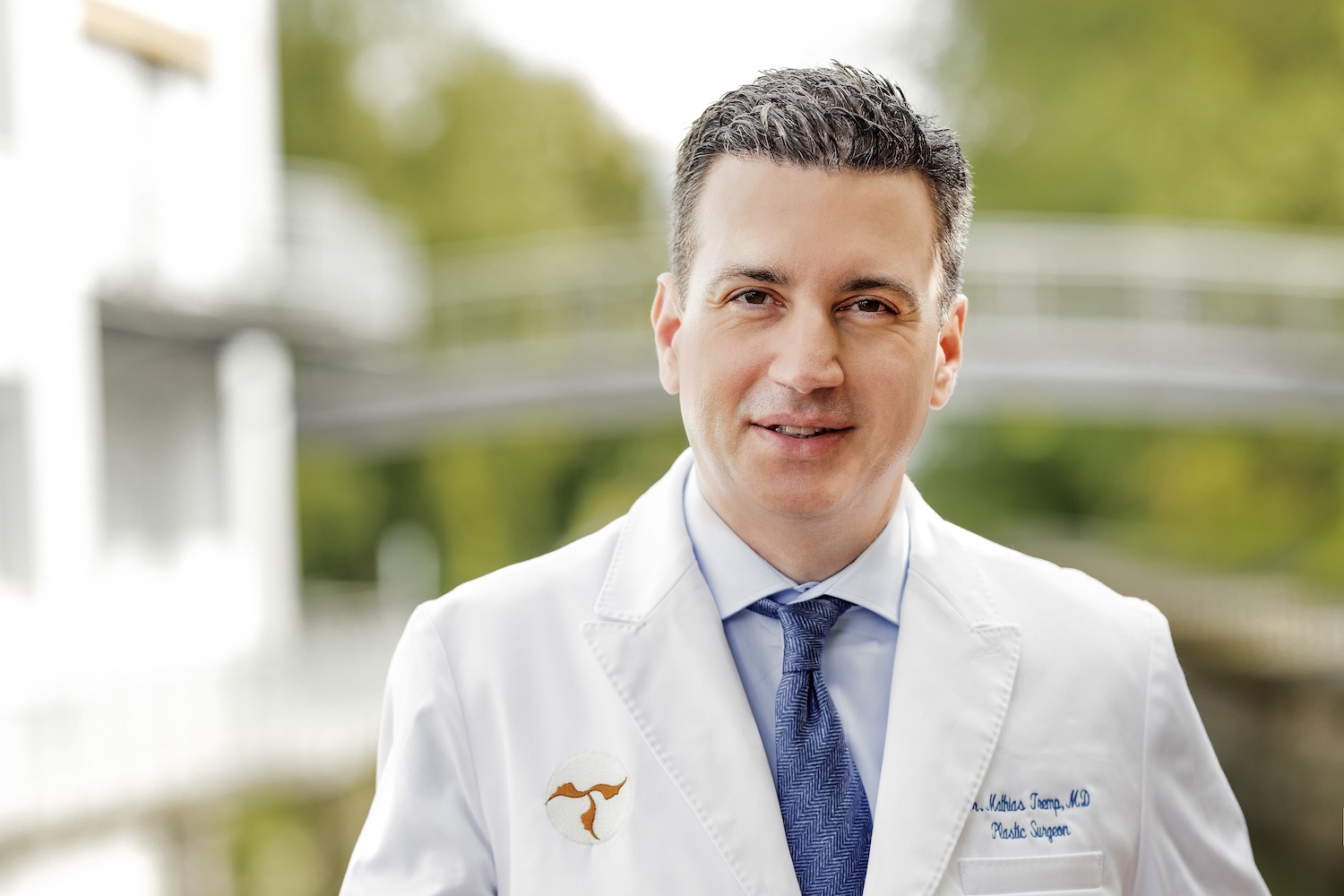 Do you have any questions?

Make an appointment for a consultation.

Contact us during office hours to arrange a no-obligation consultation with PD Dr. med. Mathias Tremp in Cham near Zug.

Our offer for aesthetic medicine and plastic reconstructive surgery

Our range of treatments covers the entire spectrum of aesthetic medicine and plastic-reconstructive surgery. Each treatment is an individual procedure that is precisely tailored to your wishes, needs and prerequisites.

We stand for transparent and fair prices. The costs include all measures such as preliminary consultation, operation, anaesthesia, stays and follow-up checks. The costs for cosmetic surgery treatments are only covered by health insurance in exceptional cases. Contact us for your questions about the treatments. 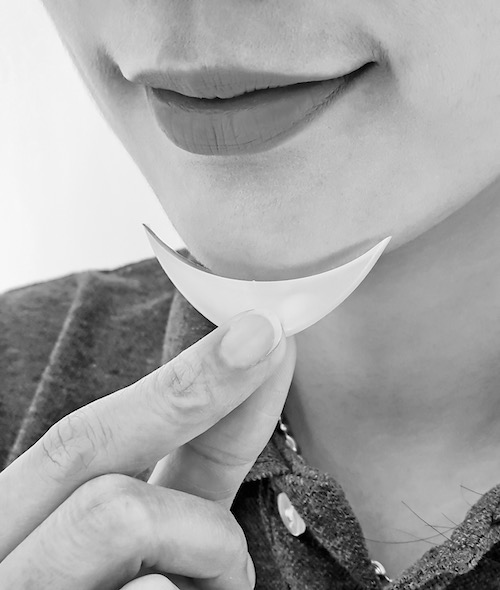 A weakly defined chin is usually congenital and can be distressing for many sufferers. Men in particular want to have a prominent...

Curved and full lips stand for sensuality and femininity. However, not all women naturally have this shape.... 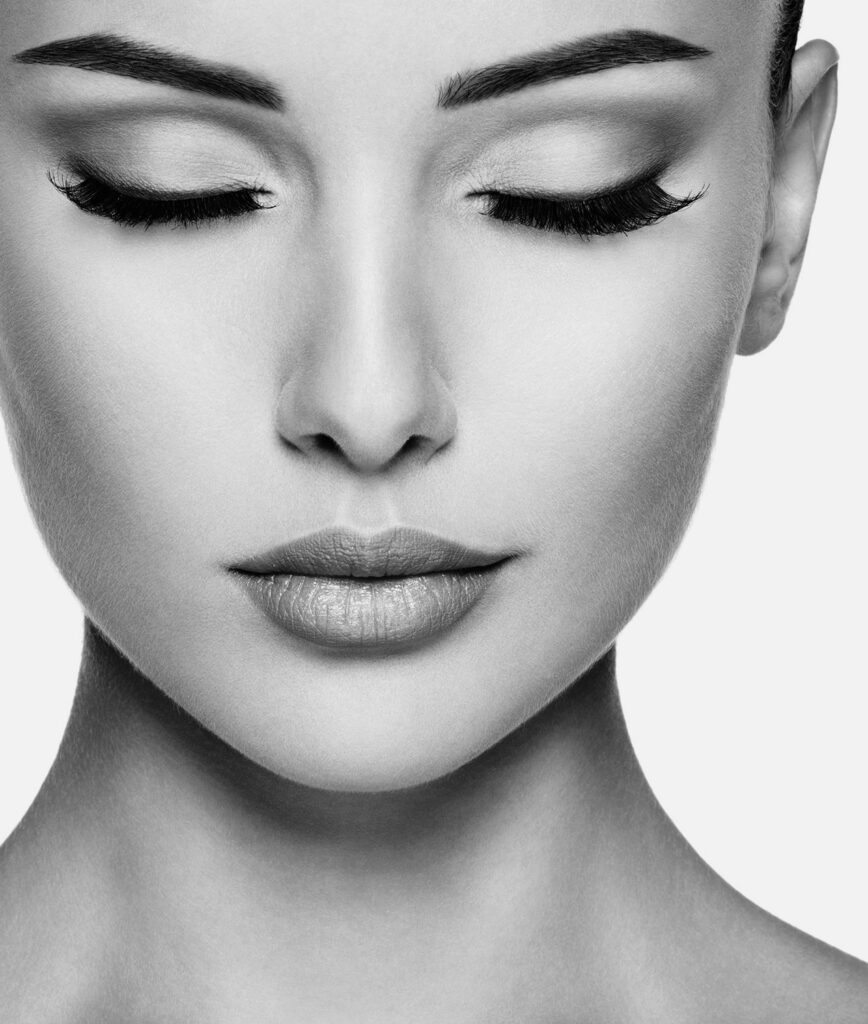 Dear Ladies, I'm honored to invite you to our next Event in presence, which will take place on Thursday JUNE...