A nose operation (rhinoplasty) can be cosmetic and/or functional, i.e. patients can breathe better through the nose after the operation. The operation is one of the most difficult in the field of plastic surgery and must be performed by an experienced surgeon. It is important to have realistic expectations of the patients within the existing anatomy.

Reasons for a nose job?

The nose is not only an important sensory organ, but also more or less an eye-catcher in personal communication.

Cosmetic reasons are noses that are too large or too small, including narrowing, the correction of a saddle nose or crooked nose, or narrowing of the nostrils.

Functional reasons are impediments to breathing. Reasons for a reconstruction of the nose are accidents and injuries or failed previous operations to restore a natural nose shape.

Which abnormality or malpositioning is your nose affected by?

Hump nose: The bridge of the nose forms a "hill".

Saddle nose: The bridge of the nose is mostly sunken in the middle.

Broad nose: The nose is perceived as too broad for the face.

Crooked nose: The nasal septum and bridge of the nose are asymmetrical, the nose is slanted.

Tuber nose: As a result of an inflammation of the nasal skin, this shows nodular growths.

The most common reasons for a nose correction

In any case, the goal is to achieve aesthetic and functional corrections for a naturally shaped nose with perfect breathing function.

Can I determine the desired nose shape myself?

What are the risks of a nose operation?

Possible risks and complications are bruises, wound healing disorders, sensory disturbances or scar problems. The risks are discussed in detail during a consultation.

The bruises can last for about 5 - 10 days, the swelling of the nose takes a little longer. We will give you appropriate decongestant medication and instruct you on regular massage or lymph drainage as soon as the wounds have healed.

In rare cases, there may be an irregularity in the area of the bridge of the nose or a renewed deterioration of nasal breathing, in which case a follow-up operation is necessary.

When will I be socially acceptable again?

Complete healing takes up to six months. The stitches can be removed after 2 weeks, after which the bruises and larger swellings have largely disappeared.

When can I do sports again?

After 4 weeks, you can resume regular exercise.

How much does a nose job cost?

The exact costs can only be determined in the course of a consultation. Offer and prices.

Does the health insurance pay for parts of the nose operation?

If the operation is purely cosmetic, the costs are not covered by the health insurance. In the case of medically necessary nose operations, e.g. after an accident or in the case of a significant nasal breathing impediment with recurring infections, the costs are partially covered by accident insurance or health insurance. However, this requires a detailed medical clarification.

Do you have any questions about aesthetic facial surgery? 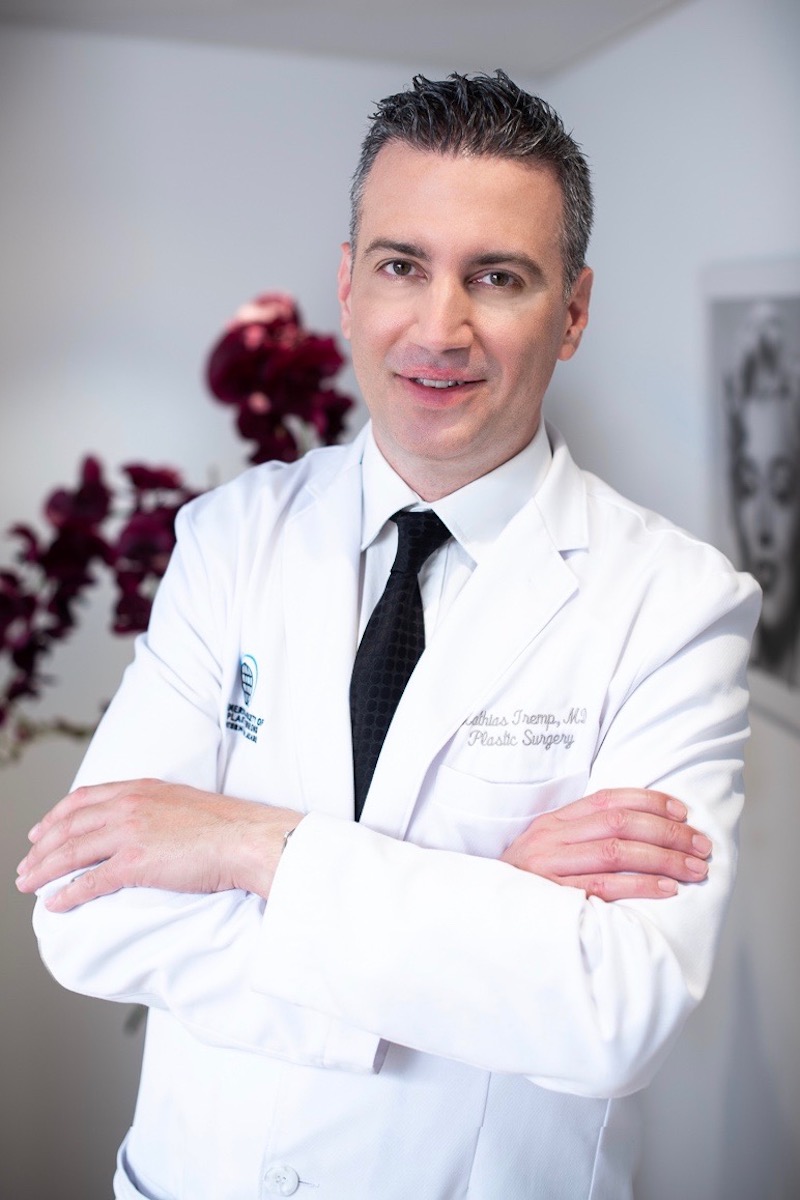 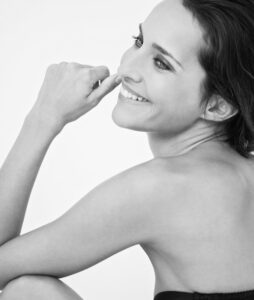 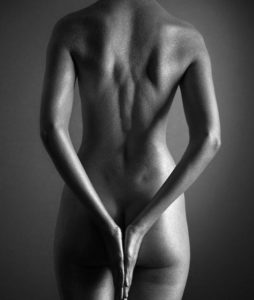 What are the benefits of a full body lift? Questions to PD Dr. med. Tremp

The body lift is a combination of tummy, buttock and thigh lift. In a body lift (body lift), the excess skin is removed. Occasionally...